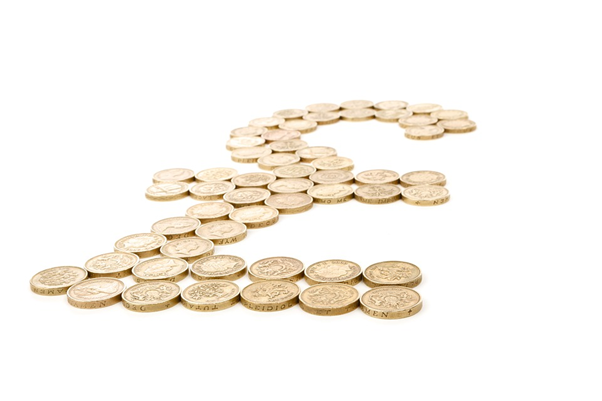 Every quarter, the British Business Bank produces a “Market Update” on the current conditions of the SME finance market. The report includes information on the current climate across lending, equity, and asset finance.

The most recent report was released earlier this month and, as you might expect, it was dominated by the effects Brexit may have on SME finance. The report contained some interesting takeaways for those looking for financing. According to the report:

The report contains information from various sources including the Office for National Statistics, the Bank of England, Beauhurst, and some of the British Business Bank’s own insights. The various sources used means the report covers both the last quarter of 2018 and the first quarter of 2019. Here is a look at some of the key findings in more detail.

There Was a Decline in Business Investment

Despite signs of GDP growth towards the end of 2018 and early 2019, driven in part by the manufacturing industry, business investment fell 0.09% in the final quarter of 2018 compared to the previous quarter, according to the Office for National Statistics. This was the fourth consecutive drop in business investment in a row and was also the biggest single quarter drop in two years. A report by the Bank of England showed a similar pattern.

There are mixed estimates about what business investment will look like in the future. The Bank of England expects business investment to decline by 2.75% in 2019. The Office for Budget Responsibility was slightly more optimistic, suggesting it would expand by 1%.

Some SMEs Appeared to Increase Borrowing

Despite the increase in borrowing, the British Business Bank says its intelligence does not suggest the money will be invested in growth. Instead, it believes the cash boosts will be used to cover the costs of preparing for Brexit. It says it has evidence suggesting cash is being used for the costs associated with stockpiling, such as renting more warehouse space.

The British Business Bank also says the loans are coming via short-term financing rather than medium or long-term deals. Specifically, the Bank’s sources believe some SMEs are using overdrafts as a form of working capital. This is a trend also hinted at in a recent SME Finance Monitor report which showed that in the fourth quarter of 2018, 22% of SMEs were using bank overdrafts; a six-year high.

In addition to the increase in borrowing, there has been a large increase in loan repayments, which stood at £9.74 billion in January and February 2019. This is 12% higher than the same period a year earlier. The British Business Bank predicts that this is because some SMEs are attempting to strengthen their balance sheets before Brexit.

The total value of asset financing grew 3% to £18.9 billion in 2018 according to the Financing and Leasing Association. In comparison, between 2015 and 2017, growth stood at around 10%. However, the first two months of 2019 saw a 10% increase in asset financing to SMEs when compared to the same period in the previous year.

Equity Investment Grew in Value in 2018, but Total Deals Declined

Since the British Business Bank released its report, Beauhurst has unveiled equity investment figures for the first quarter of 2019. These numbers say £2.06 billion was invested across 353 deals during the quarter. This is a decrease of 17% in the number of deals made when compared to the final quarter of 2018, but an increase of 10% in the total value.

The number of deals is the lowest in a single quarter since Quarter Three 2014, although there has never been a higher total value in the first quarter of a year. 75% of deals were over £500,000, and the deals had a median value of £1.5 million. £948 million was invested in FinTech, a new record for the sector.

The report shows that the current conditions for the SME finance market are unpredictable at best. Brexit appears to be causing an uptick in borrowing, although most of this is to protect businesses from risk, rather than invest in growth.

Reparo Finance is a lending provider that can help SMEs access funding fast. It provides asset-backed loans of between £25,000 and £2 million to businesses that may be struggling to gain finance from traditional providers, or are simply not able to access funding quickly enough. To discuss how Reparo Finance can help your business, please get in touch with one of the team on sales@reparofinance.co.uk or 0161 451 5710.