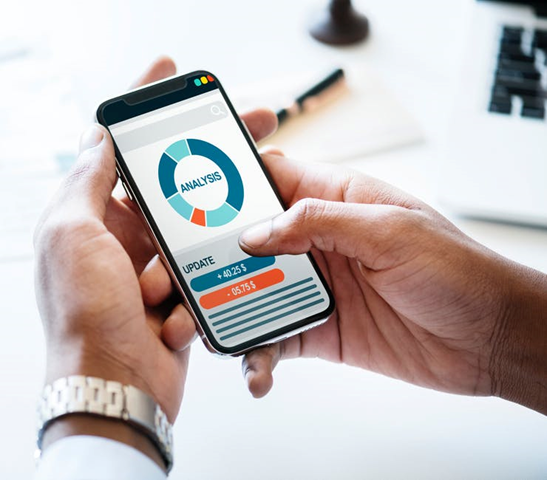 “Access to finance products and providers is not consistent across the UK with uneven regional distribution. For seemingly near identical companies, where they are based has a significant impact on the type of finance and the finance providers they access.”

Let’s take a look at some of the report’s headlines.

London has the majority share of funding, followed by the South East. However, there is a significant drop between London and the South East and an even steeper drop when we compare the rest of the UK with London.

This shows us that where you choose to base your business can have a sizeable impact on your chance of receiving financing or even being considered for it. This is confirmed in the report where it shows almost identical businesses failing to achieve funding outside of London, where counterparts in London were successful.

Bank Funding is Distributed Evenly – For Most Areas

There is normally a direct correlation between bank-based lending to SMEs and the distribution of the SME population. However, this is not true for all areas with some receiving a smaller share compared to their respective SME population. This is true for the East Midlands, Yorkshire and Humber, North East and London.

London is a slight anomaly when compared to the other areas as London has more access to funding such as venture capital, making it less reliant on bank lending.

Further, the number of SMEs registered in London may not accurately reflect the number carrying out day-to-day operations, and therefore the SME population in London may be lower than the 19 per cent recorded in the 2017/2018 Small Business Finance Market Report.

Access to data showing the local and regional distribution of alternative finance is limited. Aside from UK data on bank lending and equity, there is only limited survey data available.

As an example, if we look at the Cambridge Centre for Alternative Finance survey data on funders and borrowers using marketplace lending platforms in the UK, we can see that both are concentrated in London and the South East. This suggests that companies based outside of these two locations are not gaining access to alternative lending.

Equity Deals are Concentrated in London

London also enjoys the lion’s share of equity deals with most lenders favouring technology businesses due to the high growth potential. London dominates this area with around 50 per cent of the UK’s equity deals.

If we use software deals as a more specific example, between 2016 and 2018, there were 984 across the country. London-based deals accounted for 594 of these, which is 60 per cent.

Other Reasons London Gets More Deals

Sector distribution only part-explains the favouritism towards London, so if we look closer at other contributing factors, we can see a clearer picture.

One factor is the maturity of the financial markets within the capital. London has been a world-renowned financial services sector for a number of years with a broad and varied equity ecosystem.

Angel investment is concentrated in London and the South East. Those two areas account for 47 per cent of this type of funding; the UK Business Angel Market Report found 57 per cent of business angels are based in London.

London is the UK’s number one technology cluster. It’s a well-recognised phenomenon that a group of businesses working in close proximity can attract investors, which in turn attracts more businesses, ensuring the cluster’s growth.

How can Reparo Help?

We are alternative lenders which lend to businesses across the UK. We are based in the North of England and lend to companies all over the UK, indeed it is fair to say we specialise in helping companies in the regions, not central London.

We provide lending to businesses that fall outside of traditional lending criteria. If you are struggling to obtain funding, then we may be able to help.

We are a team of experienced commercial lenders based in the North West. We don’t apply rigid lending criteria. Instead, we look at a business’s specific circumstances before making our lending decision. We take time to speak with the business and understand the commercial rationale behind the loan. We may be your perfect lending partner:

Speed: We work to your timeframe and specialise in completing loans quickly.

Partnerships: We have a specialist team of solicitors and surveyors to make sure deals aren’t held up on our side.

Efficiency: Our lending decisions are made by a credit committee which is involved in the deal from start to finish.

Expertise: Our commercial lenders all have at least ten years’ experience and they take the time to understand your business.

Analysis: We review each deal on its own merits. We look at a range of factors including the business case, affordability and security.

Service: We’re an approachable team who put relationships at the centre of our business. We aim to provide solutions and get the job done quickly.

Simplicity: Our loan process and documentation is transparent and easy to understand, making it easier and faster to complete.

You can find out more about us on our website:  www.reparofinance.co.uk